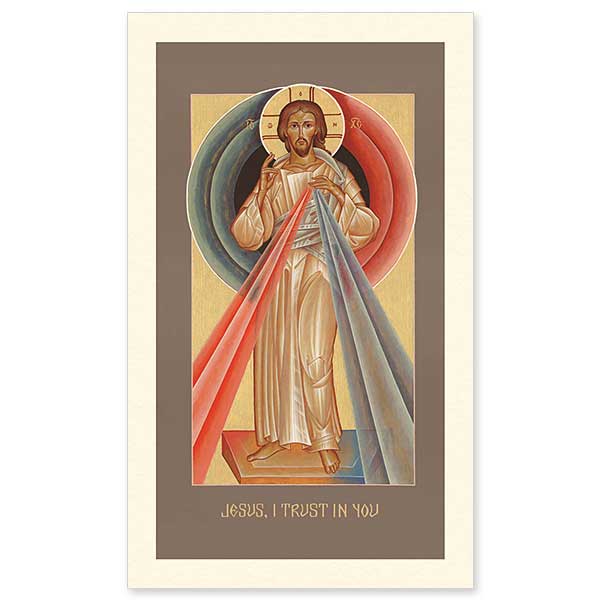 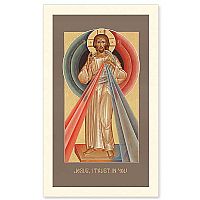 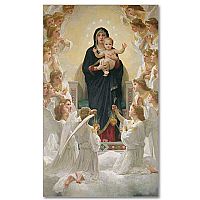 The Virgin with Angels
Prayer Card 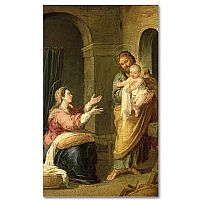 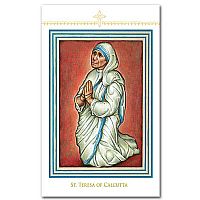 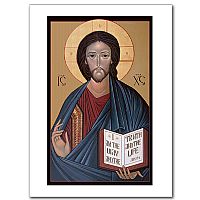