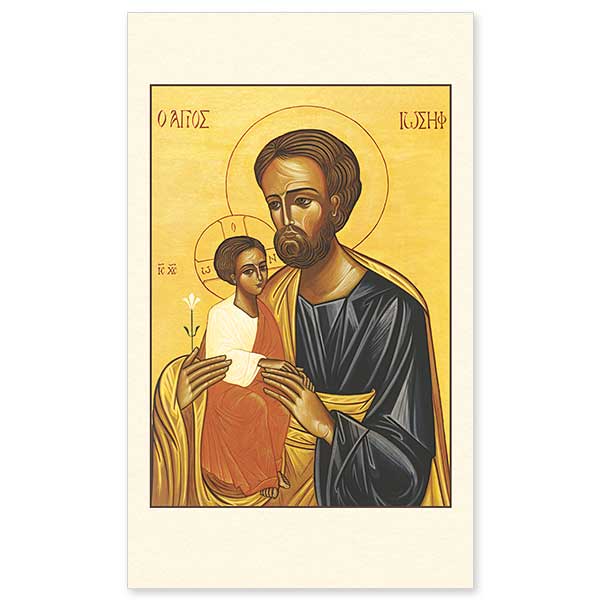 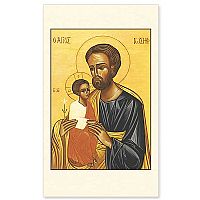 The icon of Saint Joseph shows the strong but gentle and compassionate foster father cradling the young Jesus in his arms. St. Joseph is the patron of fathers, workers, the sick and the dying. This icon would be a perfect Father’s Day gift. It is a devotional aid for those who look to the example of humble acceptance of the will of God set by St. Joseph. 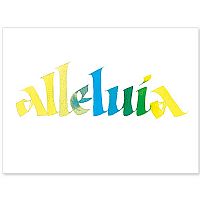 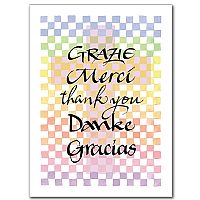 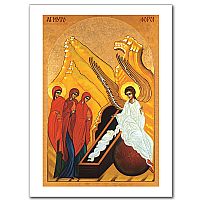 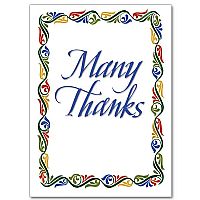 You Are a Blessing
Thank You Card 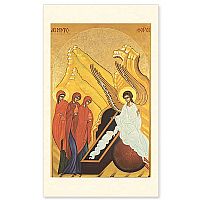