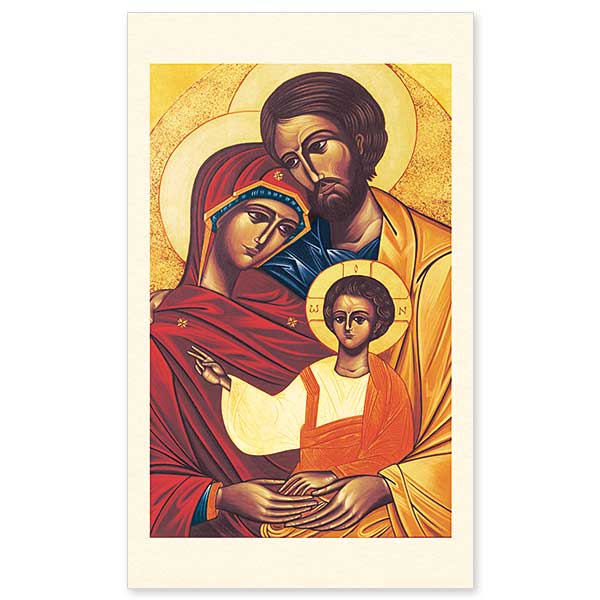 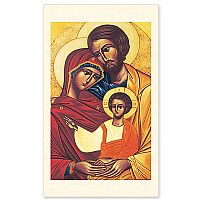 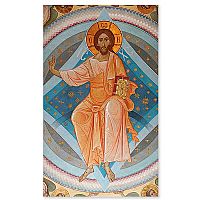 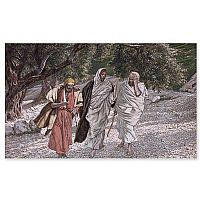 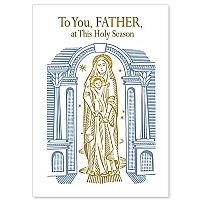 To You, Father, at This Holy Season
Christmas Card to Priest 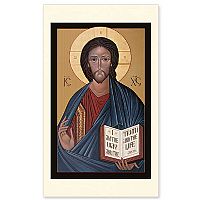 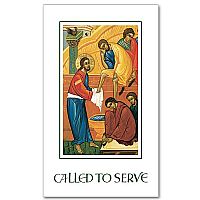