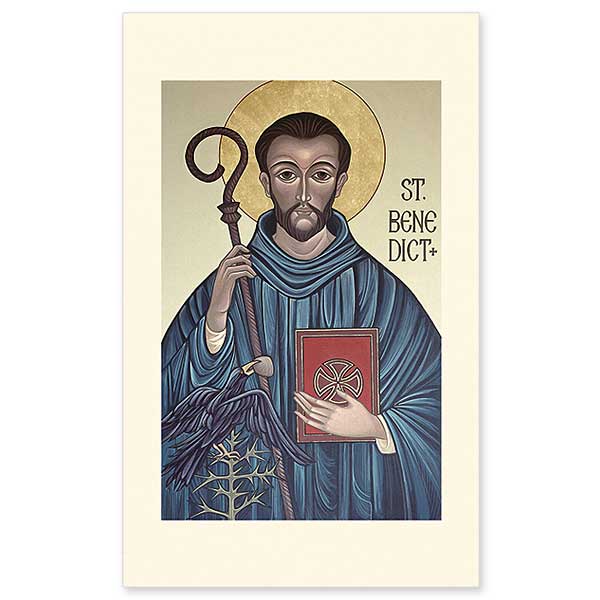 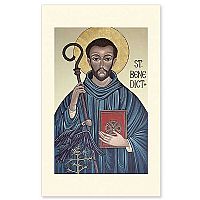 Unlike most icons of our order’s patron saint which portray him as a rather stern looking old man, this one shows him at a younger age, abbot’s staff in one hand and his famous rule in the other, accompanied by a raven and thorn bush, symbols of his life as a hermit in Subiaco. 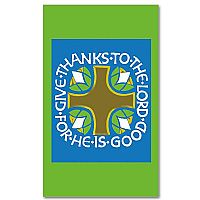 Give Thanks to the Lord for He is Good
Prayer Card 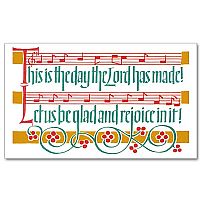 This Is the Day the Lord Has Made!
Prayer Card 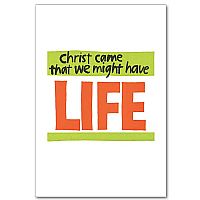 Christ Came That We Might Have Life
Mini Print 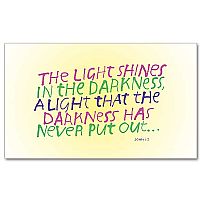 The Light Shines in the Darkness
Prayer Card 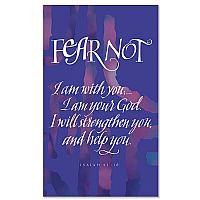