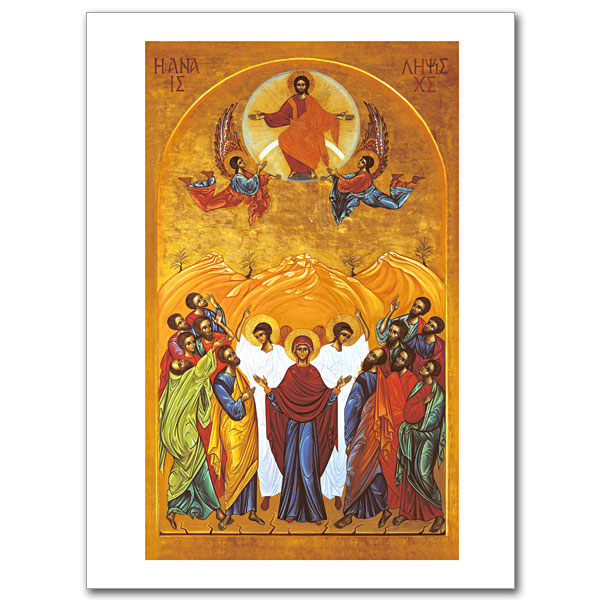 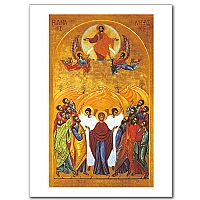 "Men of Galilee, why do you stand looking up toward heaven?"