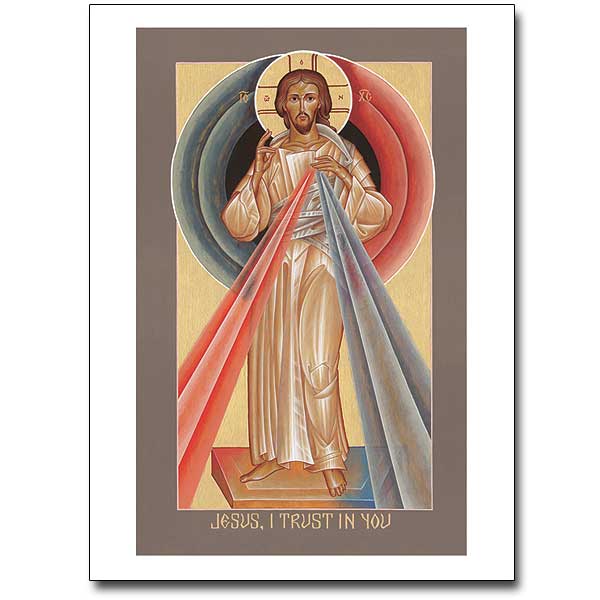 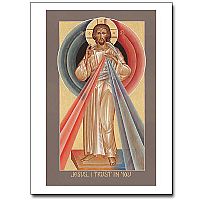 His mercy is for those who fear him from generation to generation. 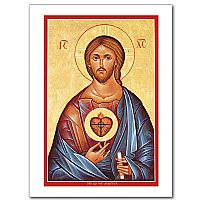 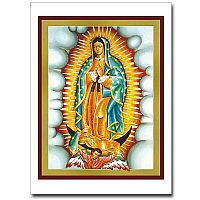